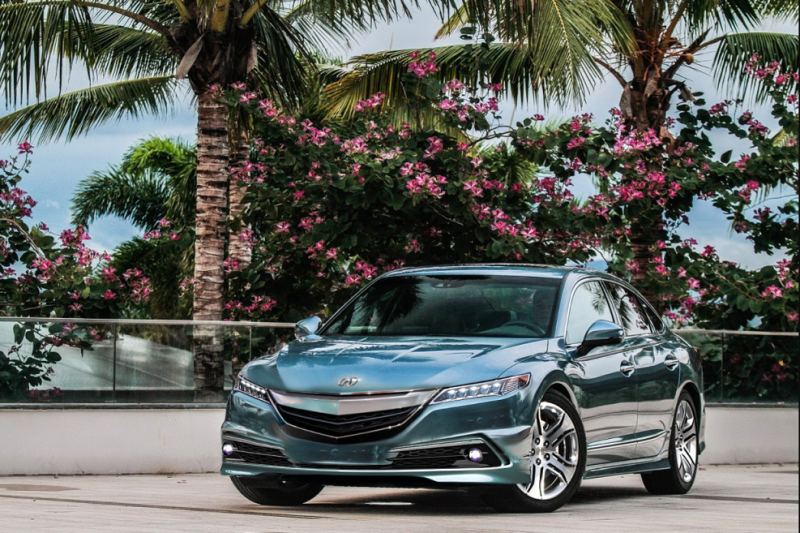 Can you even imagine driving a family sedan that was inspired by the NSX supercar? The new 2018 Acura RLX is that one car we’re talking about.

Can you even imagine driving a family sedan that was inspired by the NSX supercar? We know it’s hard to believe, but the new 2018 Acura RLX is that one car we’re talking about. With 377 horsepower hybrid powertrain, and aggressive new design this new car is almost ready to make its official debut at the prestigious Monterey Automotive Week, August 15-19. 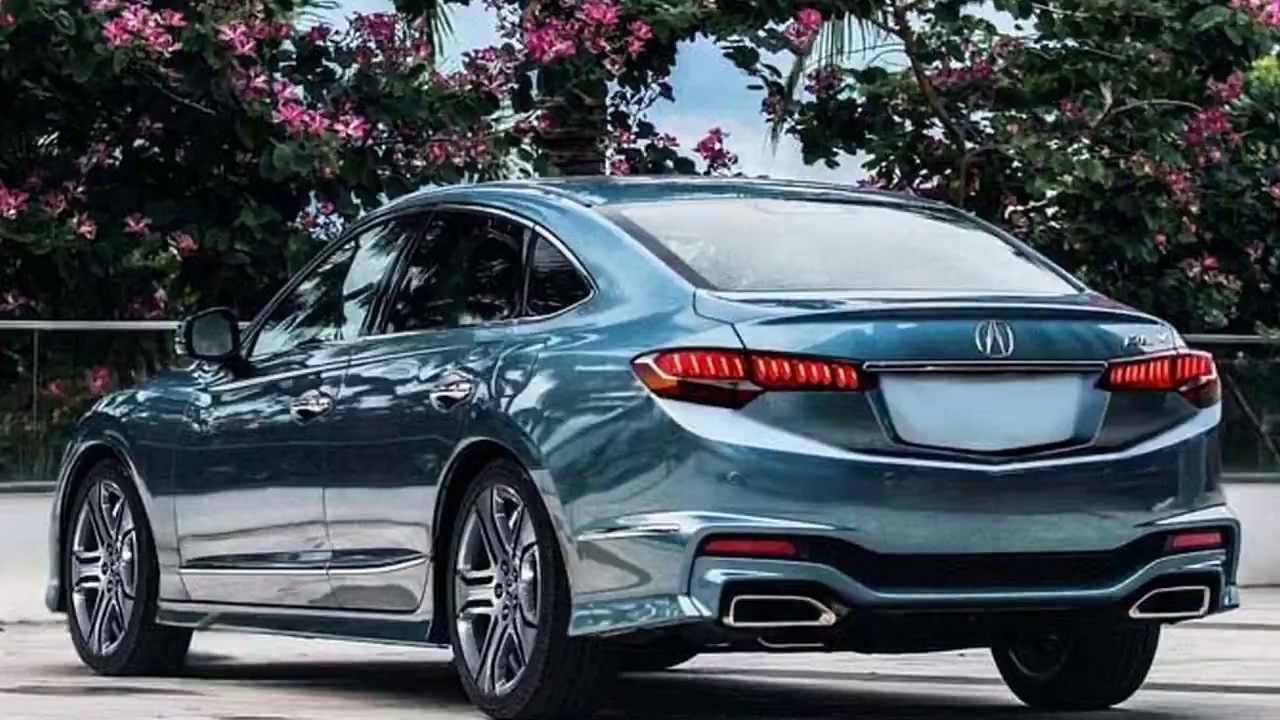 If you are going you can see it at the Carmel-By-The Sea Concours on the Avenue on Tuesday, August 15 and The Quail, A Motorsports Gathering, on Friday, August 18. Acura calls the new RLX the “most sophisticated and best performing Acura sedan ever,” which is what you would expect it to be what with those NSX-inspired specs. 2018 RLX comes with a direct-injected V-6 with three electric motors and Super Handling All-Wheel Drive mated to a new 10-speed Automatic Transmission (10AT). That is a helluva recipe, but, as seen with the NSX, it could prove kind of too good for its own goodin the sense that it won’t offer much in the way of a sporty feel. But the performance will no doubt be mind-boggling. Acura is yet to reveal the performance figures for this car. 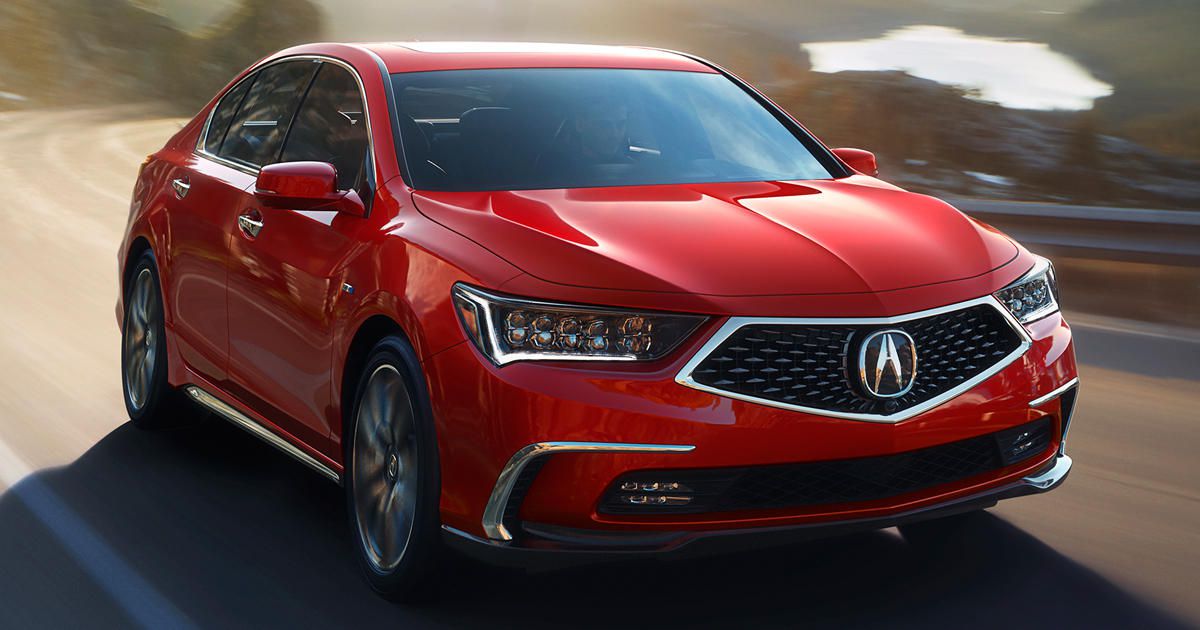 Enter the email of the receiver:

Get more with Us
Best blogs

Winter news and deals from RepoKar

Buy a car at RepoKar this Winter 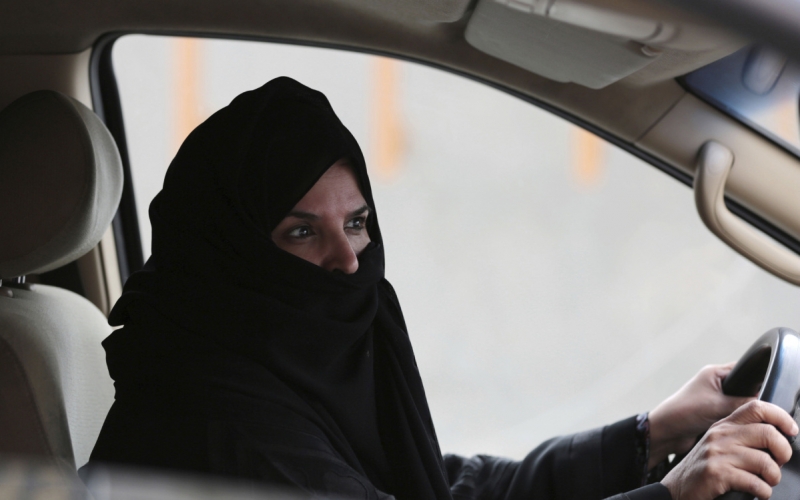 "I'll burn her & her car " Women driving still a taboo? 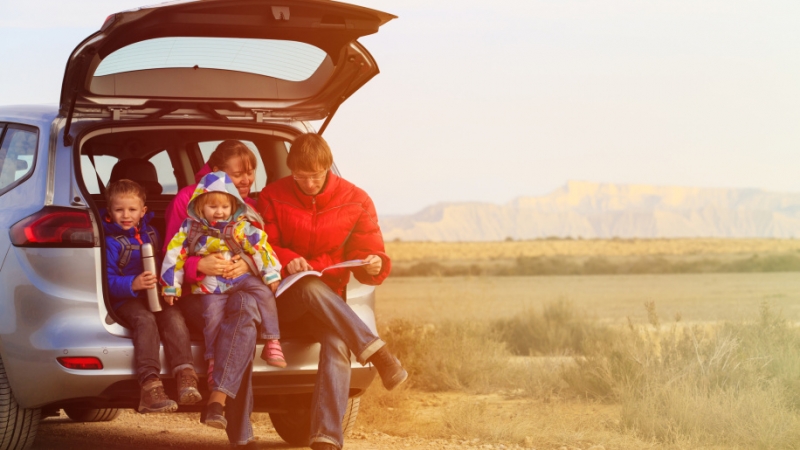 Repokar gives users the chance to get excited and go through all the fun that takes place at a real car auction by having in front of them t...

The new feature implemented by Repokar for this time is a brilliant possibility to save some money again, and namely to buy more for less money.

Fall is the time for cooler days and night. It's also for hot latte drinks! What better way to enjoy Fall 2016 than with hot, hot deals fr...

Read blog Comment this
Acura Car is proud to be your trusted automotive resource. Our main goal is to reinvent the way people buy Acura cars. We want to make sure that our customers receive both the best service, as well as the best selection of affordable used cars. Since Acura Car was designed for car enthusiasts, we are sure that you are interested in the latest automotive news. This is why we post recent news about Acura cars and Acura sales. We update our car blog for you to be aware of the newest offers and car events. Read fresh news about best Acura models: Acura MDX, Acura ILX, Acura RDX, Acura RSX, Acura NSX, Acura TL, Acura TSX, and Acura Integra. With Acura Car you do not risk, you simply buy reliable used cars for cheap. If you are eager to sell your used Acura, we will help you to attract more potential buyers.